The Trustees of the Diocese have given the Governing Body permission to begin a consultation period regarding the potential expansion of St Wilfrid’s Primary School from 45 places to 60 places.

Why are we considering expansion?

– There is a high demand for Catholic places in this area of Sheffield, which has meant that a number of Catholic children have not been offered a place in a Catholic school for three years running in the two of the three Umbrella schools.

– St Wilfrid’s has been operating a model of mixed classes however this presents challenges with the National Curriculum 2014 because it is mastery curriculum based on year group expectations.

– The workload of class teachers of mixed classes can be higher than those of single year group classes.

– St Wilfrid’s has a large site with extensive outdoor spaces.

What are the key considerations?

– In order to increase from 45 to 60 places, St Wilfrid’s would need four additional classrooms with toilet and cloakroom facilities.

– This would involve applying to the Education Funding Agency through the Condition Improvement Fund.

– As part of the expansion project, other areas of school would also need to be considered to ensure appropriate circulation, dining space, kitchen provision and access to outdoor space, etc.

– It is likely that any building project of this size would need to be completed in phases.

– This would be an opportunity to recruit several new members of staff.  There would be a number of associated challenges, such as parking outside of school, which would need to be explored.

– The timescale would be dictated by the success or failure of the Condition Improvement Fund application, which would mean that the earliest the school could realistically admit its first 60 Reception children would be September 2019 and this would continue over a four year period until the school reached its new capacity.

This is a significant consideration for the Governing Body therefore we would encourage all stakeholders to share their comments or feelings.

The Governing Body has decided to increase from 45 to 60 places and this proposal will now be considered by the Trustees of the Diocese.

Sports Day at the EIS on Tuesday 28th June 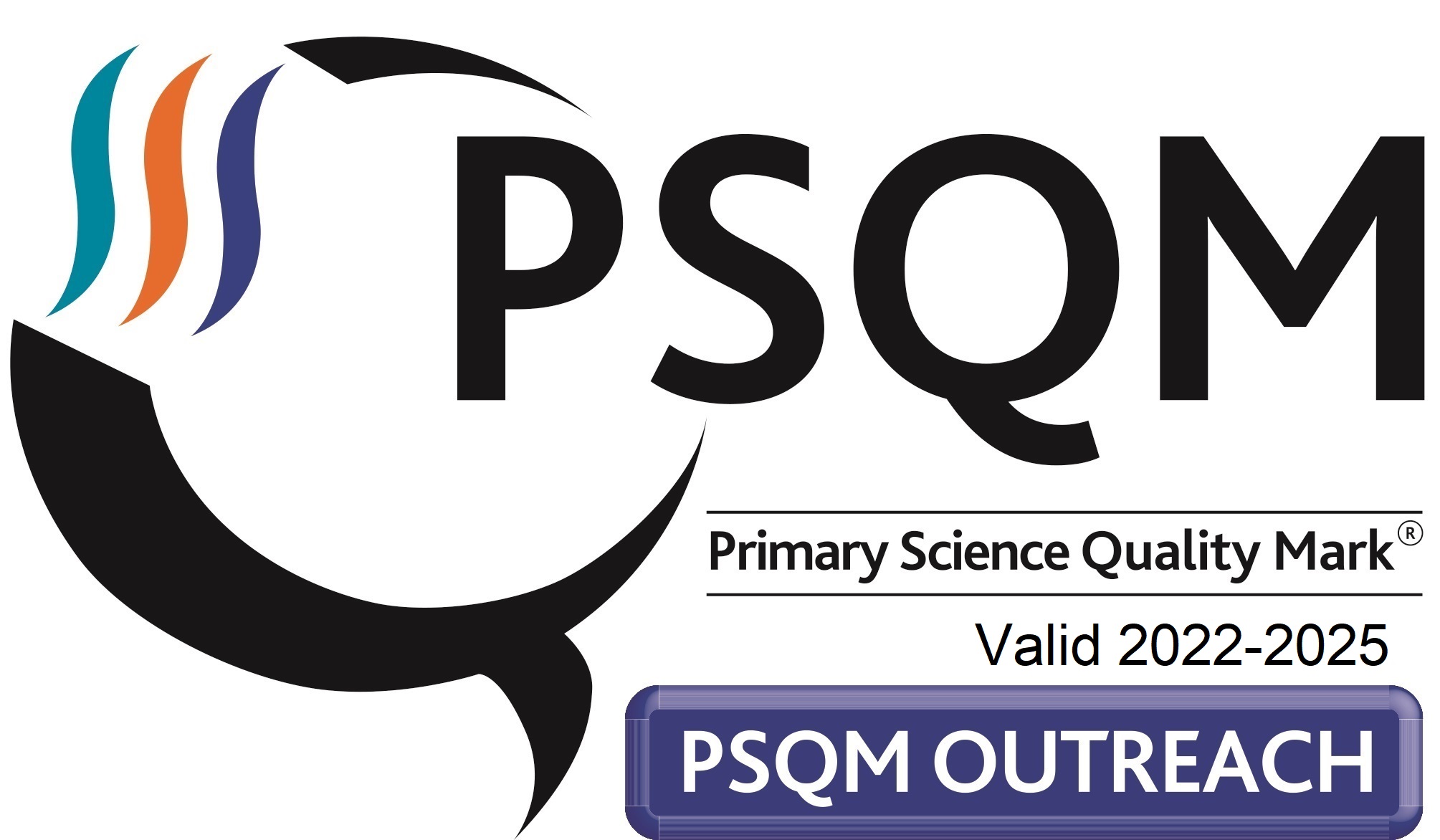