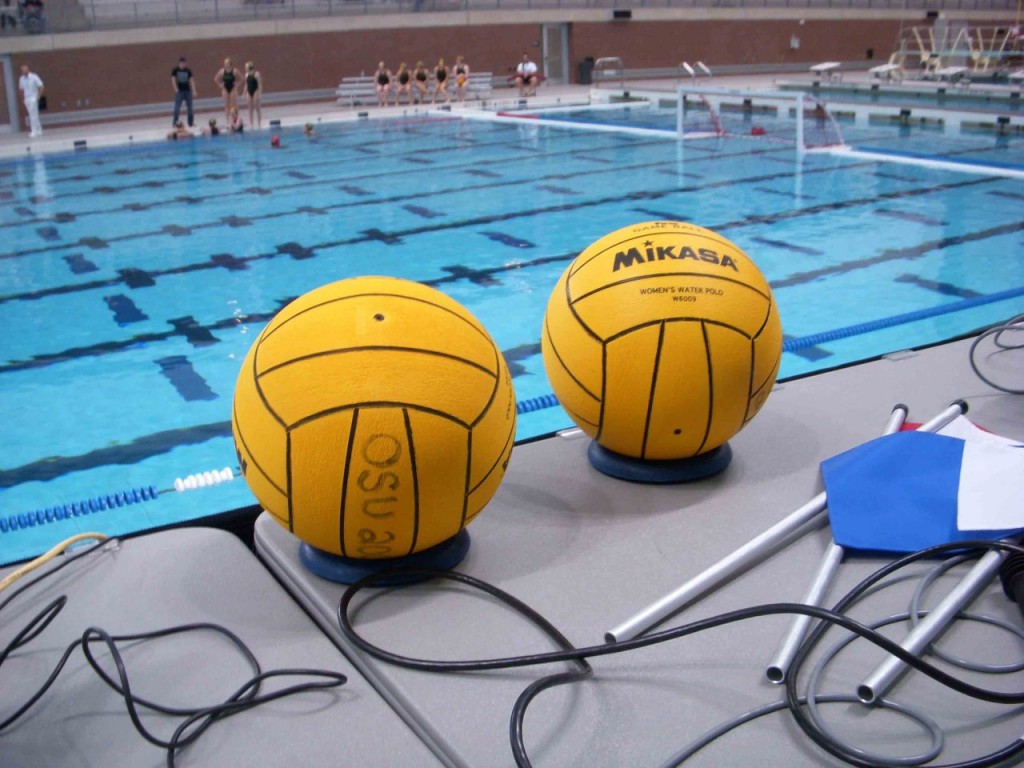 Mr Conway’s waterpolo team the’ St Wilfrids Sharks’ prove to be unbeatable in their latest round of matches. The junior league matches are held in Eckington on Friday nights and the St Wilfrids squad is made up of y5 and y6 players. For the last two weeks there have been outstanding efforts from all of the squad, who have demonstrated that with teamwork and determination that they can play so well that they currently now lie third overall in the league. Last week the Sharks won their first match 7-3 and the second match a nail biting 5-3.These results are due to the goal scoring capability of Fred, Fiona and Sol with Adam and Aidan trying desperately to score as well. The defence were solid with Tom, Sophie and Lauren made her presence felt by being a fantastic goalkeeper. The squad then stayed on to play a friendly as one team had failed to show up so the children ended up playing in the water for 90 minutes in total and still won the last match 5-3.  The squad is made up of Adam, Aidan, Darcey, Ella, Fred, Fiona, Lauren, Joseph, Sol, Sophie and Tom. Well done to you all,